“We are looking forward to working with Pat and Ron on the Board,” said Irma Toce, Londonderry’s CEO. “We are very fortunate to benefit from their leadership and experience as we continue to make Londonderry the premier senior living community on the Eastern Shore.”

After previously serving on Londonderry’s Board, and as a past President, Pat Lewers returns to the Board of Directors where she has been elected to serve as Vice President. Lewers moved to Londonderry in 2013 after living on Baileys Neck Road in Easton for 25 years with her husband, Dr. Ted Lewers. Together, they have three daughters and four grandchildren. Pat graduated from the University of Maryland and taught fourth grade in Baltimore before raising her family full-time. She is an active member of the Mid-Shore community and has volunteered countless hours with the Easton Memorial Hospital, Talbot County Garden Club, Talbot County Historical Society, St. Mark’s United Methodist Church, and organizations that support individuals with Alzheimer’s Disease and Dementia.

Since moving to Londonderry, Bollman has been a member of the Landscaping Committee, the ad hoc committee, wine-making group, and the beer-making group. 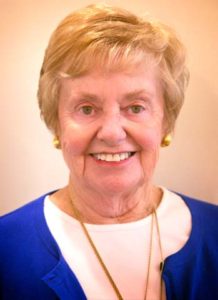 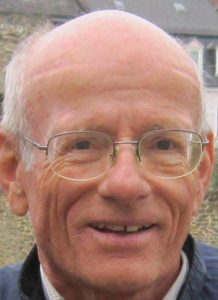 Londonderry on the Tred Avon is pleased to welcome Pat Lewers and Ron Bollman to its Board of Directors.