Our History: Londonderry On The Tred Avon –
A Part of Easton’s Beginnings 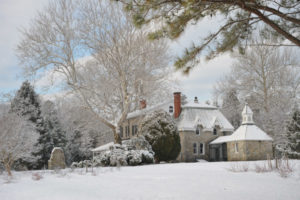 Londonderry on the Tred Avon was originally part of a 600-acre land grant known as Westmoreland. Westmoreland was granted to Irish Quaker immigrant Francis Armstrong in 1667. A portion of the land grant was sold to Talbot County upon which the first Talbot County Court House was built. As the property changed hands over the next 100 years, it became known as London Derry, and eventually Londonderry, as it is called today. 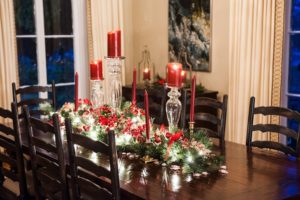 The Gothic Revival Manor House on the property, which was built at the end of the Civil War for a surgeon in the U.S. Navy, is listed on the Maryland Historical Trust’s (MHT) Historic Sites Inventory. The house was designed by prominent architect Richard Upjohn, a founding member of the American Institute of Architects (AIA), who also designed Trinity Church and the Church of the Ascension in New York City. Locally, he designed the Christ Church Rectory and the Trippe-Beale House in Easton. The waterfront manor house continues to be vibrant part of Londonderry’s residential living, providing space for meetings, small gatherings, accommodations, and special events. 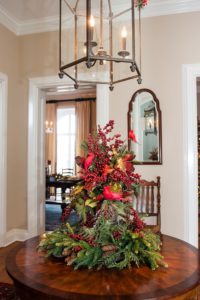 In 1992, the residential community, Londonderry Retirement Community, now known as Londonderry on the Tred Avon, was built on property at the head of the serene Tred Avon River. Growing in size from an original 15 individual cottages and 17 residents, the Londonderry community is now home to over 100 cottages, 26 apartments and more than 150 residents.

Our shared values are: 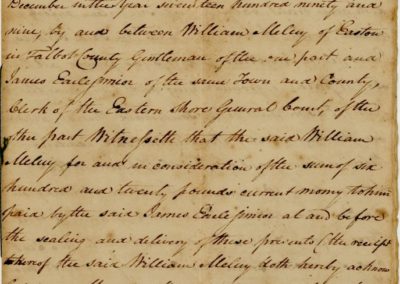 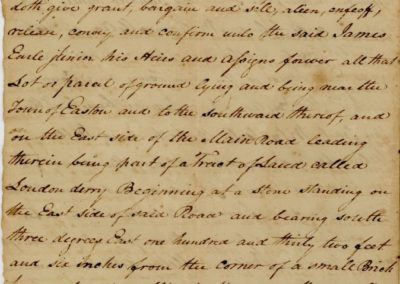 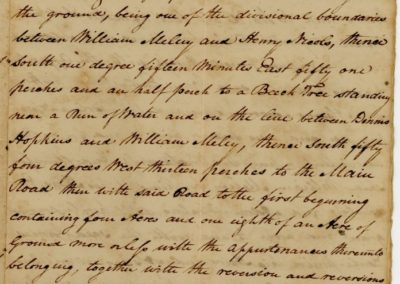 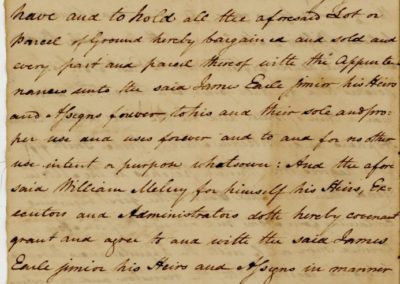 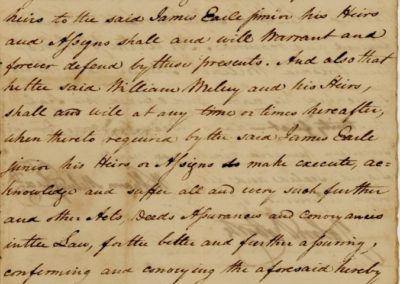 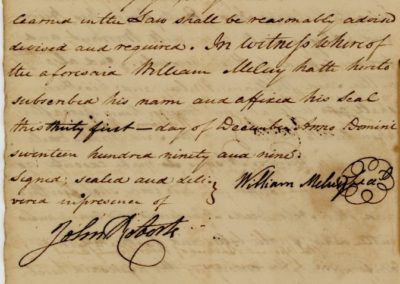 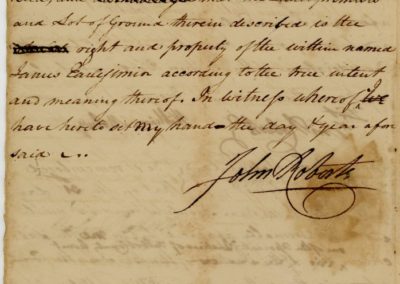 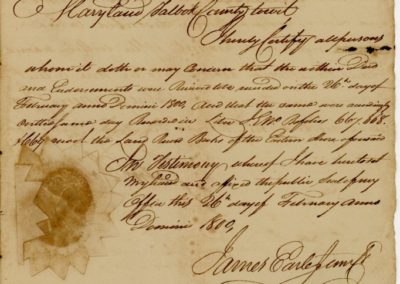 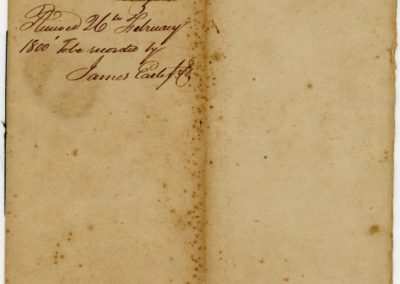